My Personal Experience with Censorship

Yesterday Into the River, an award-winning Young Adult novel, was restricted for sale by New Zealand's Censor's Office. You can read the background to this decision here .

Now, I've not read Into the River. But I'm upset by this decision. Why? Because now I want to read it, and I cannot. Into The River is unavailable from Amazon, I cannot purchase it in book stores, or borrow it from a library. I can download Grand Theft Auto, I can watch (or read) 50 Shades. But I cannot read a book written for teenagers. 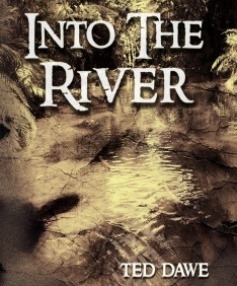 The reason for this fuss? Into the River contains sex, swearing and drug taking. Shock, horror! Obviously teens never indulge in such behaviour, or at least the Family First Coalition, who brought the case, would prefer to think they did not.

But its not just the absence of the book that troubles me. It's my personal association with censorship. See, when I was fourteen, my (religious) mother wrote to the school library, complaining that they had leant me a book containing twin evils: sex and swearing. I was so embarrassed! Also I was angry. Couldn't I chose for myself? Didn't she trust me? The book - which I think was an Alistair MacLean, full of busty women and strong men, was a good story - well, sort of. Okay, it was entertaining. My mother didn't seem to understand that reading such stories allowed me to explore ideas and new concepts through a safe, fictional lens.

So when I read about the censor's office restricting a book for sale - particularly a book which has won critical awards - I feel for the kids, the intended readership. Why should their choices be restricted because of a vocal minority? Banning books has a long and ugly, ugly history. How can a democratic nation, that prides itself on its tolerance and fair-mindedness, allow such a thing to happen? 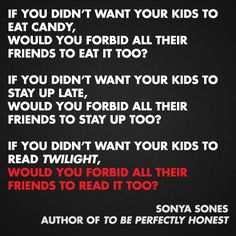 I have teenagers. Would it worry me if they read Into the River? Of course not. Teens understand the difference between fact and fiction. Do they want to read it? They shrug and go 'meh'. But if I say, well, even if you wanted to, you couldn't, they stare. "What? Why?" (And then I have to add, they appear to be interested in reading it. The most requested book at the school library is 50 Shades. Its not on the stack, but its the one the boys ask the librarian to buy ALL THE TIME.)

Which doesn't actually worry me. Because far worse than a kid who reads smut or horror or whatever is a kid who doesn't read at all.  Most of my kid's friends spend their time on-line; they rarely read. No-one talks about banning online gaming or social media, yet its far more immersive than any novel. It's also far more damaging to a young person's long-term opportunities. 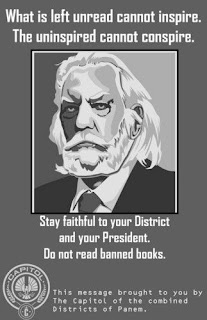 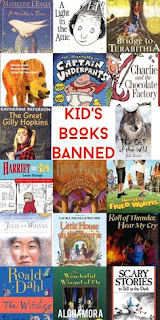 Rather than banning books, we should celebrate that they exist.

After all, is it the books we fear, or the reality they portray? 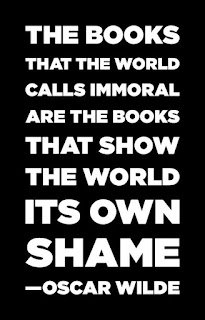 Feel like commenting? Write to The Honorable Maggie Barry, The Minister of Arts and Culture, Maggie.Barry@parliament.govt.nz
Posted by Unknown at 03:40 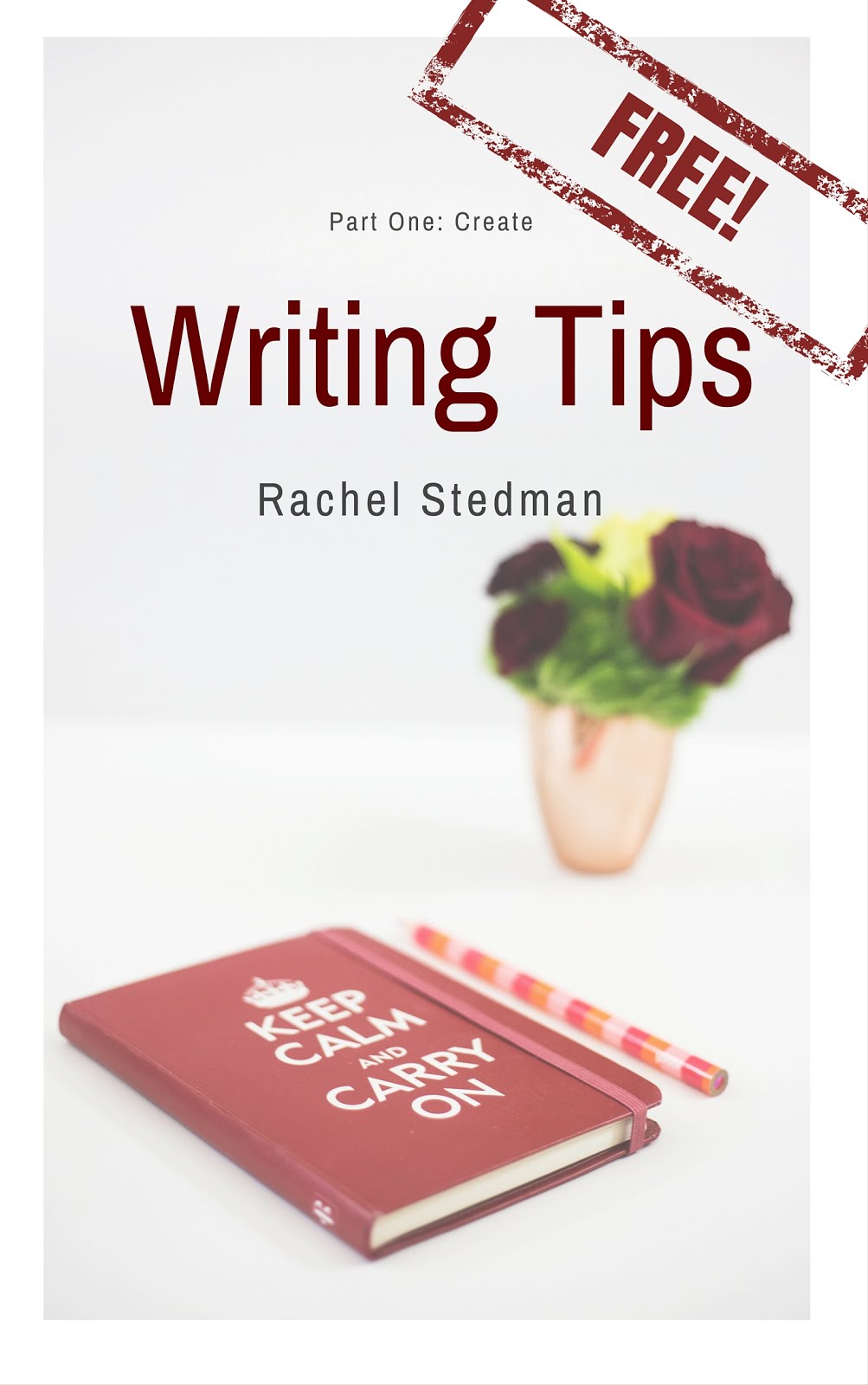 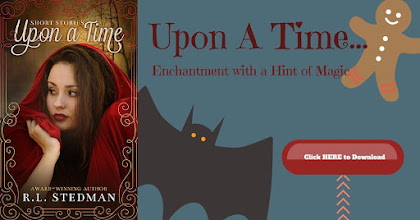 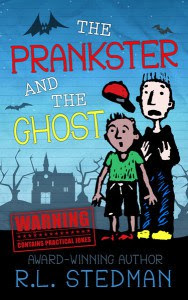 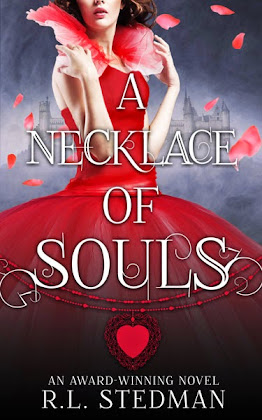 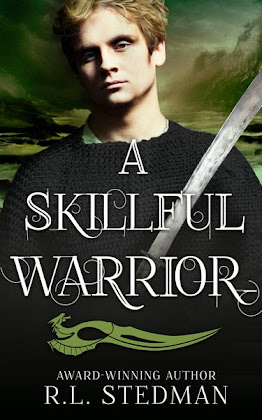 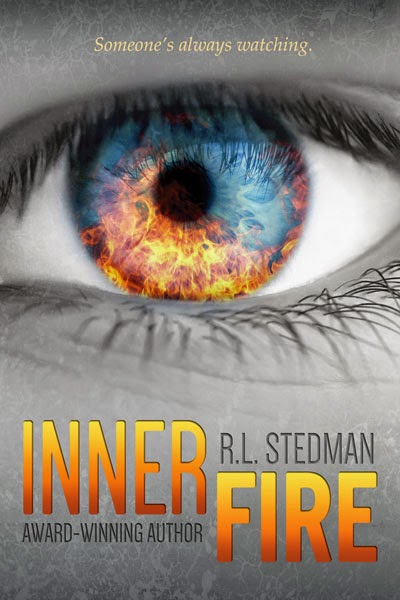 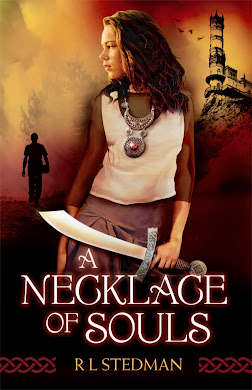